In 1957, a young coal miner by the name of Sylvester Janoski desperately wanted to escape the horribly dangerous life offered by the coal companies. Sylvester got his chance to leave the mines and start over when he was asked by the Danoff family to open and manage a sporting goods store in Northeast Pennsylvania. Given the choice between Towanda and Montrose, Janoski chose the latter, and on March 8th 1958, Montrose Sporting Goods opened its doors at 6 Public Ave.

With terrible hearing and a bad memory, coupled with being new to the area, Sylvester had a terrible time remembering the names of the local sportsmen, so he came up with a unique system of serving his customers without offending them. He called nearly everyone that walked through the door "Smoke". “How are you doing, Smoke?” “What can I do for you, Smoke?” “I’ll have it for you Thursday, Smoke”. Twenty-nine years later he was still calling customers "Smoke", even if he did know their name. 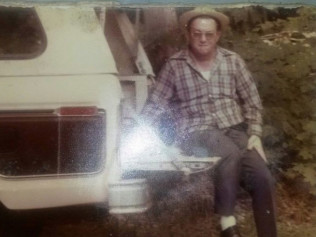 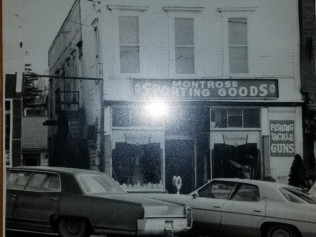 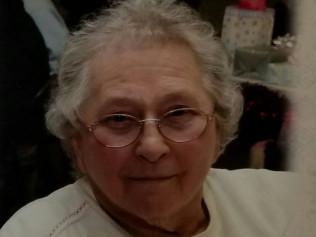 With their children at their side, Sylvester and his wife Martha ran the business at the 6 Public Ave Location for 18 years, selling firearms, fishing tackle, boats, bicycles, and other outdoor gear. The business was then forced to move to a new location on South Main Street as the Public Ave building owner desired to move his own business into the prime location. The Janoski family operated out of this cramped location for a period of less than two years. The store was then moved back onto the avenue, but on the opposite side of the street at 11 Public Ave. The store remained here for the next 25 years and would soon become a second home to Sylvester and Martha’s grandchildren. Sadly, Sylvester would not see the business through some of its biggest changes and periods of growth. On February 14th, 1987, only after the funeral procession took him one last time past the store which he loved so much, Sylvester was laid to rest. Although it had been 30 years since he had left the mines, the black lung had finally caught up with him.

Montrose Sporting Goods continued to operate under Martha’s management with the help of her daughter Nancy. In 1994, Nancy and her husband Larry Coy purchased the business from the Danoff family. The business continued to grow and in 2003, Montrose Sporting Goods moved a final time to its present location at 51 Public Ave were a third generation would continue becoming a larger part of day to day operation.

In 2004, Larry and Nancy’s son, Ryan, graduated from Pennsylvania Gunsmith School and in the following months set up a full-service gunsmith shop with in the store. He continues to work full time in the shop offering firearm repair, refinishing, and customization.

In February 2011, the family and the business again suffered the loss of a loved one. Martha, who had been a part of the business for so long was at long last reunited with Sylvester. Although she hadn’t spent much time in the store her last few years, the family was greeted by many customers at her funeral.

The business continues to be very much a family affair. Larry, Nancy, and Ryan continue to be at the store full time. Raelene (Larry and Nancy’s daughter) works part-time at the store and is responsible for our unofficial mascots, her Newfoundlands which are often keeping us company behind the counter. Grandchildren, Melina and Owen, are also often “helping” during the day.

For nearly 60 years, Montrose Sporting Goods has been a part of the landscape here in Montrose, Pa. We sincerely hope to do our best to serve you and continue to grow for years to come.